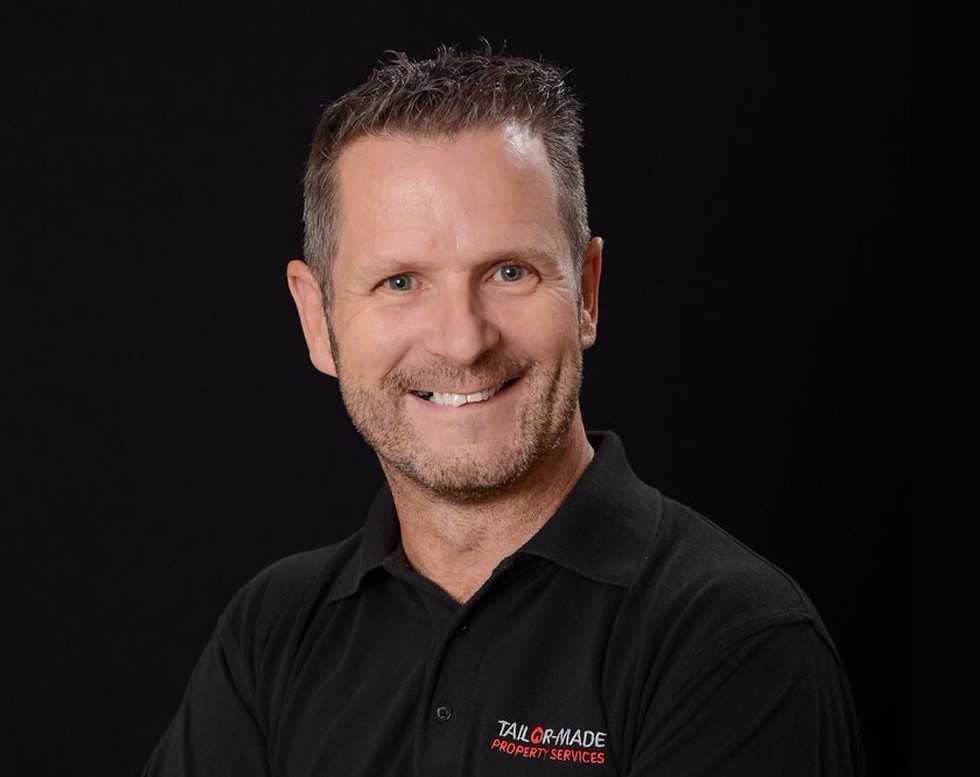 4 reasons to service your boiler annually

Most of us don’t give our boiler a second thought until there’s a problem. As long as the house is toasty and there’s hot water coming out of the shower, we’re happy. But as with any other mechanical device, your boiler will suffer from wear and tear over time. If you don’t have it serviced regularly, it could fail you when you need it most, and cost a small fortune to fix.

Prevention is better than cure. So if it’s been more than 12 months since the last service, it’s time to call in the ‘boiler man’.

1. It’ll keep you and your family safe


If there’s one reason to service your boiler, it’s this: Each year, 50 people die as a result of Carbon Monoxide (CO) poisoning in the UK, and a further 4,000 are admitted to hospital with symptoms. It’s known as the ‘silent killer’ as carbon monoxide has no smell or taste, so you won’t know there’s a problem until it’s too late.

CO leaks are rare. But to ensure your safety and that of anyone else in your home, you should have your boiler checked regularly by a qualified engineer. It’s also worth investing in carbon monoxide detectors as an extra safety measure.

Boiler faults won’t sort themselves out, and left to worsen could lead to the boiler breaking down altogether. If minor issues are picked up during the annual service, they can be fixed before they turn into bigger, costlier problems.

As part of the service, your engineer will also check that your boiler is set up correctly, to ensure you’re not paying for gas you’re not using.

3. It’ll reduce the risk of breakdowns


If your central heating fails, not only will you be without heat and hot water, you’ll end up paying out a lot more than you would have for a service. In the worst-case scenario, you could end up having to fork out for a whole new boiler, due to a small issue that could have been easily fixed if caught early.

Also, boilers parts start to degrade and fail over time. By having an annual service, your registered engineer will be able to identify parts that are wearing out and replace them. This will prevent longer term problems occurring and give you many more years’ service out of your boiler.

As with anything, it’s cheaper to prevent problems than fix them.

Most boiler warranties and some home and business insurance policies require that you to make sure your boiler is safe to use. An annual boiler service will meet most insurance policy requirements, though it’s best to check with your insurance provider just to be sure.


If you’re a landlord, you’re legally obliged to get a gas safety certificate (CP12) every year. Not just on the boiler, but on all the gas appliances in your property. In addition to an annual check, it’s good practice to have appliances checked between tenants too.

Where to find a Gas Safe Registered engineer

Right here. To book an annual service call us now.